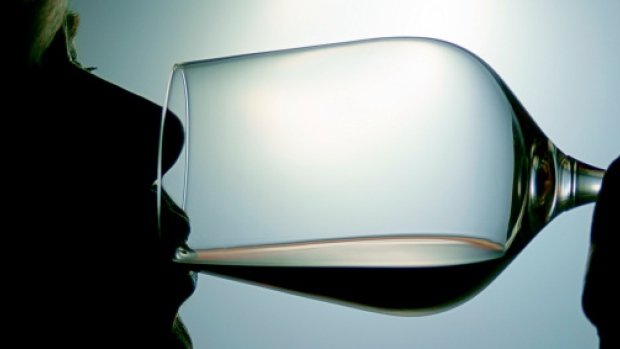 The basic tax on non-Ontario wine bought at winery retail stores will go up by one percentage point annually, starting this June and then through to April 2019.

The minimum retail price for a 750 ml bottle of table wine will increase to $7.95, including deposit, which will be phased in over three years.

The cost of putting Junior into hockey with the elimination of the Children's Activity Tax Credit, a move that will save the government $15 million this fiscal year, $50 million in 2017-18 and $55 million in 2018-19.

Senior citizens between the ages of 65 and 70 will no longer have to pay for the shingles vaccine, a savings for these residents of about $170.

Hospital parking fees: hospitals that charge more than $10 per day in parking fees will be required to offer a 50 per cent discount on multiple-use passes to frequent visitors. (Note: previously announced.)